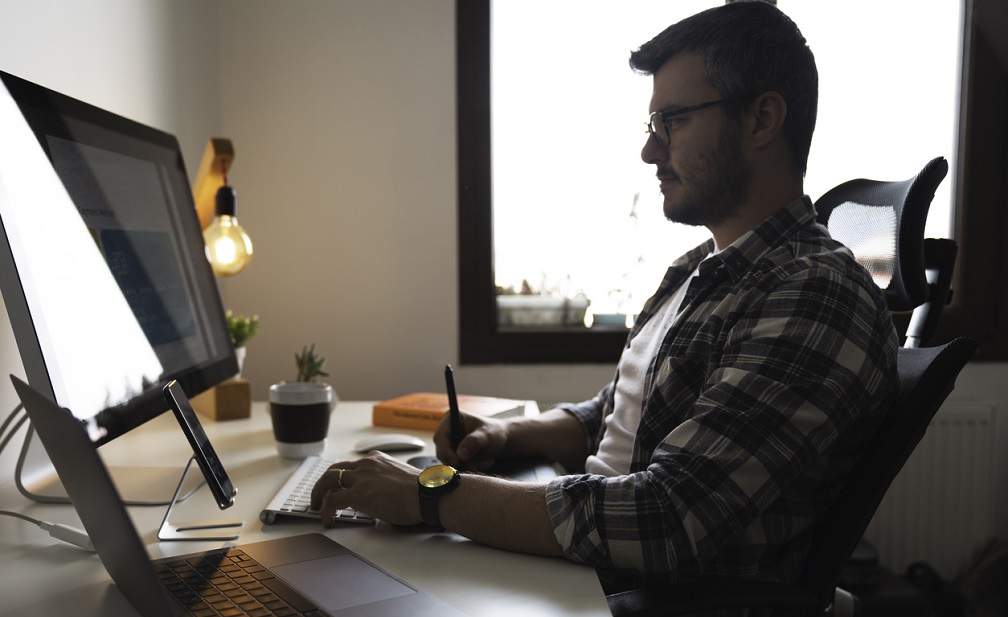 Empire builders, get ready to absorb some wisdom on how to get started with dropshipping and what it takes to become phenomenally successful. I recently got on a call with one of our Inner Circle members to learn all about his profitable business, which he took from $0 to $40,000 in just three months, and to hear his honest Ecommerce Empire Builders review.

What I love about Quang’s success story is that he’s a humble, hardworking guy with a hunger to learn as much as possible. It’s fantastic to see him executing all the strategies he learned in my flagship Empire Builders Academy course. He’s also taking full advantage of the customized sales funnel we created for him. Quang is well on his way to building an impressive empire, and I think all new ecommerce entrepreneurs can learn from his story. Watch his Ecommerce Empire Builders review and then keep reading for key insights.

I’m sure most people can relate to how Quang first entered the world of online businesses. Like so many of us, he began dabbling in the traditional dropshipping and ecommerce strategies that you can find all over the internet. He wanted to succeed, and he was willing to put in the work, but that just wasn’t enough. Time and time again, he would have to give up. When Quang came across Clickfunnels a year and a half ago, he said, “Let me try again!” So he downloaded some ebooks, tried to follow their advice step-by-step, and invested his money.

But, Quang emphasized during this Ecommerce Empire Builders review call, he discovered that there are so many things that have to come together in ecommerce before you actually have that winning formula that brings in the sales. You might concentrate on one element, like having good Facebook ads. But then you’ll find you still have weaknesses in five other areas. You focus on your product, but your copywriting is no good. And on it goes. Well, that’s ultimately not going to work. He was spending more money on ads than he could earn in sales. Once again, Quang had to give up.

As I’m always saying, you need the whole package. That’s what’s going to set you apart to sell whatever you want online. A lot of sellers out there will load up on a bunch of products and just hope that something sticks. You need to focus on ONE specific product that sells. Then provide that product with all the elements of persuasive marketing.

Quang joined the Empire Builders Academy towards the end of 2020 and hit the ground running in pursuit of his dropshipping goals. This guy is so determined to succeed that he took the course TWICE in 30 days, just to make sure he understood the material as well as possible. Crucially, Quang also signed up for our Business in a Box services. We provided him with everything he needed to launch his first product, including a customized dropshipping sales funnel that was designed just for him.

During those first 30 days, Quang was also actively researching the niche we picked out for him, following influencers in his market, and seeing what other people were selling. He was learning as much theory as possible during the course. But he also couldn’t wait to get his hands dirty on the day-to-day effort of the business. This success-oriented mindset served him well, and Quang was soon putting his sales funnel in action. He knew he was on the right track when those first sales started rolling in and all the Stripe notifications were blowing up on his phone.

Quang launched his first product and saw sales right away. So what does he do next? He scaled that puppy up. Quang began growing his business by applying the fundamental principles he learned at Empire Builders Academy. That means testing, testing, and testing his ads to identify the ones that work and testing different interest groups. He was eventually able to scale up his funnel to reach $2,000 of profits a day!

Quang is still learning the ropes. But he was able to hit this sweet spot for about a week before he needed to pull back on his advertising strategy. That’s absolutely phenomenal for a new ecommerce business. He’s still bringing in a healthy $500-$1,000 a day and even expanding to new products.

That initial sales funnel we created for Quang will be the template for much more greatness to come. As we explained to him on our initial kickoff call when he first came to Empire Builders, you can use your customized funnel again and again. Once you get some traction with one product, you can start preparing to launch another one. It’s as simple as changing the core foundational pieces of that funnel and tweaking it to make sense for the next product.

Quang executed this advice beautifully and has already launched his second funnel. He began by researching his competitors in the new niche and learning from them whenever possible. He would even buy their products, take a look at their pages and incorporate any elements that could be useful. More importantly, Quang understands that doing well in this business is about:

Building His Empire, One Funnel at a Time

During his Ecommerce Empire Builders review call, I asked Quang where he wants to go from here. He said he wants to “push this as much as I can push it.” Well said. That’s the mindset you need to build a million-dollar business, and I have no doubt he can do it. Quang is currently looking into opening a Shopify store to sell subscription products and generate a residual income. But, even as he’s actively managing multiple funnels, he’s planning to focus on one product at a time. You need that kind of concentration just to make sure you’re doing as much as you can and setting up each product for success.

I also talked with Quang about key strategies that can help him make his funnels even more profitable, like adding digital products in the order bumps. These upsells that take place right at the point of checkout are just like those candy bars that entice you when you’re waiting in line at the grocery store. Order bumps can add up to really big bucks and even offset the cost of your advertising.

When Quang reflects on first entering the ecommerce space, he focuses on a combination of two things: not following the right strategies and not having the right tools. With Ecommerce Empire Builders, he now had a professional team helping him build the bones of his business, even down to choosing a niche product for him, designing high-quality Facebook ads, and much more. Sure, you can build your own funnel. But there are a million and one things that have to come together. When you let the pros handle it and create that solid foundation, you can build from there with fantastic results.

I love seeing our students prosper and do big things! This business is not easy. It takes a lot of hard work, and there will always be bumps in the road. But there are also some amazing rewards. I have no doubt that Quang will be back soon n another Ecommerce Empire Builders review to let us know he’s grown his business into a 7-figure empire. Do you want to learn how to build and scale your own profitable dropshipping or ecommerce business? If so, then today’s the day. Get started by registering for a free webinar with me, Peter Pru. You can also hear more success stories and see more Ecommerce Empire Builders review videos on YouTube. Tagged : dropshipping tools / ecommerce empire academy review / ecommerce empire builders review / ecommerce success / peter pru review