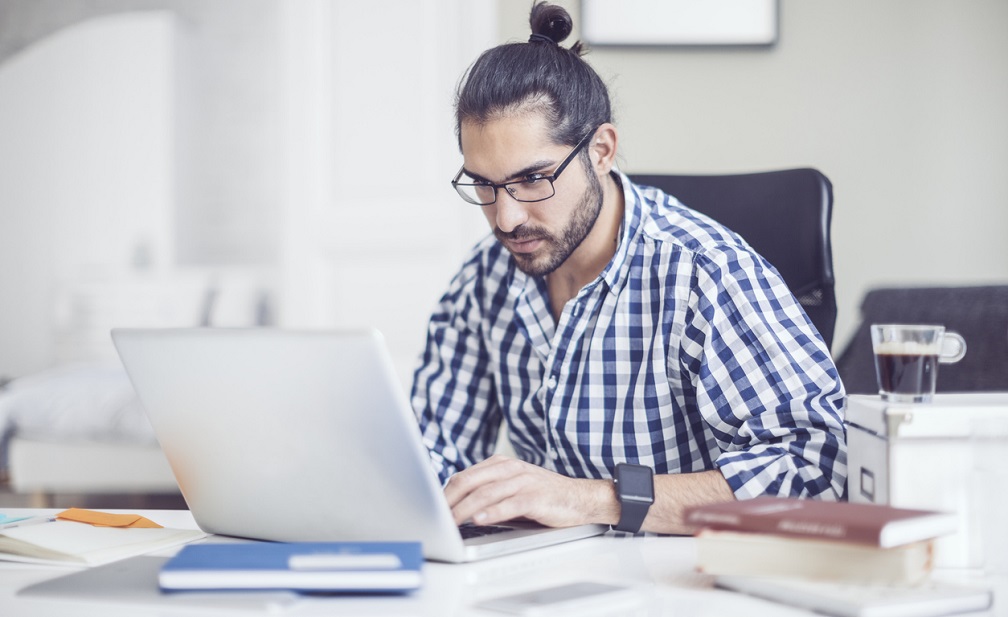 Yet another success story that highlights the value of dropshipping sales funnels and persistence is that of Jacob Jones, one of our students here at Ecommerce Empire Builders. Jacob managed to go from zero to $50,000 per month using a winning strategy. He continues to thrive in his niche, largely by knowing how to use dropshipping funnels through Clickfunnels. Here we’ll go over his story and the specific strategies he’s used over the years, which you can implement for your own dropshipping business.

Starting With a Simple Shopify Store and a Simple Idea

Around three years ago, while working as a server and in real estate, Jacob and his friend decided to give dropshipping a try. Shortly after launching his store and getting some traffic to it, Jacob began making a few sales and began to see the possibilities of ecommerce. Those few sales were enough to inspire him to keep trying. So he decided to launch a Shopify store before getting into Clickfunnels.

Jacob didn’t try to launch his business without some outside help, however. He began watching YouTube videos and other content to educate himself about dropshipping strategies that could fuel his success. After some learning and contemplation, Jacob finally decided to launch his store and focus on a specific niche with the hope that it would work in his favor. A few stores later, Jacob has seen the success that he aspired to from the start.

The first store that Jacob launched was on Shopify and focused on a highly specific niche. Today, that store is still running and succeeding. At the time of launch, Jacob was working full-time. He decided to wait to see how the store would perform before making dropshipping his focus. As he began to make sales and see the opportunities available to him, he started to grow his business. Jacob also built a relationship with a reliable supplier that’s still going strong. Eventually, after seeing a considerable amount of sales with a basic store selling baby bags, Jacob moved to Costa Rica and left his full-time job to focus solely on growing his brand.

Additionally, Jacob has recently begun using Clickfunnels. He learned how to use dropshipping funnels that move customers toward a sale more efficiently.

It’s important to make your products feel like your own and ensure customers associate them with your unique brand. Jacob understood this early on and continues to seek white-labeled products that he can rebrand with his own custom-designed packaging. This way, his customers receive his products and perceive him as their key provider, not merely a reseller. Subsequently, customers are more likely to visit his store again to purchase the same or similar products.

Keep in mind that when selling on an eCommerce store, people will want to purchase whatever assets belong to your business. A basic store selling AliExpress products with no rebranding can still be valuable as you collect emails and other assets. But your individual brand could also be a huge selling point. This is particularly the case if you have long-term customers who’ve come to trust your brand over others.

Setting Goals That Drive His Success

Another key to Jacob’s success has been to set clear, realistic, and exciting goals that keep him continually motivated. One of his main current goals is to get into the Two Comma Club by the end of the year. He’s well on the way to achieving this goal. To attain this, he’s developing a store he launched about a month ago through Clickfunnels. So far, the new store has earned him around $95k. Another Shopify store that he started in May 2020 has already earned him around half a million within a year.

One key goal that Jacob believes will help him achieve his ultimate goal is to continue using sales funnels via Clickfunnels. He intends on implementing this in future stores.

How to Use Dropshipping Funnels by Working With a Solid Team

Jacob also understands the value of a strong team working with him to achieve his dropshipping goals. If you want to go it entirely alone, you’re going to struggle. As your store grows, tasks will become overwhelming and difficult to manage. To keep his stores running efficiently, Jacob works with a virtual assistant. He’s also quick to emphasize the importance of delegating mundane and time-consuming tasks whenever possible.

Jacob’s team is relatively small, consisting of him, a VA, and his supplier. But he intends to recruit more staff as his business continues to expand. Once you know how to use dropshipping funnels effectively, you can start to scale your business, too.

Sticking to an Effective Daily Routine

To help him stay focused on a regular basis, Jacob has developed a healthy daily routine that he follows. Now that he’s self-employed, he has ample time to dedicate to his business, which is reflected in his routine. Although you may not be at this level quite yet, you can get there eventually with the same persistence.

To start off his day, Jacob wakes up anywhere between 8 and 8:30 AM. He then begins writing down his daily tasks to establish a clear roadmap from dawn to dusk. As the day progresses, he checks off these items to keep him in line. This strategy gives him specific plans for every day, making sure he stays busy and productive.

Managing a Dependable Network of Ads

Jacob also relies on several channels for his ads as part of his strategy for how to use dropshipping funnels. In addition to Facebook, which attracts around 90% of his total traffic, he runs ads through Snapchat, Google Ads, and TikTok. While he’s currently struggling with a Facebook ad campaign for his Clickfunnels store due to his specific niche, he’s working to mitigate this and get the most from this platform.

We believe that it’s perfectly fine to target multiple channels for ads as long as your target audience uses those platforms. But this isn’t necessary, either. We’ve found that many successful dropshipping businesses are able to pull in most of their customer base from a single source, such as Facebook or YouTube. If you can find that one specific channel that yields the best results, we definitely recommend sticking with it. The fewer platforms you use for ads, the easier your campaigns will be to manage.

Harnessing the Power of Email Lists

As he works to monetize non-buyers for his business, Jacob is proud of his email lists, which he sees as his main assets. It took him some time to begin building email lists, but he eventually took the time to get them up and running to his benefit. In the process, he’s been able to more easily stay in front of customers’ faces and connect with prospects and existing customers alike.

We perceive email lists as particularly valuable because of their ability to influence people’s buying decisions more effectively than other marketing efforts. You can:

Consistency Is a Key Part of How to Use Dropshipping Funnels

When asked what Jacob recommends most to others looking to get into this business, he stated that persistence and consistency were vital. Jacob is able to devote most of his time to his endeavors now that he’s self-employed. But even if you’re still working a full-time job, you can gain the freedom he has by sticking to a strategy that works. Don’t be deterred by slow periods, and keep at it until you begin to grow your business. Over time, you’ll be able to overcome the various challenges you’re likely to face and then experience the kind of success that Jacob continues to enjoy.

Like most success stories, Jacob’s is one of hard work and resilience that helped him get ahead. What helps him to grow further and move forward is the fact that he still doesn’t see his story as one of success quite yet. He’s always aiming toward a new goal to land him on the next plateau.

You, too, can build a winning dropshipping business by using sales funnels, high-quality and rebranded products, comprehensive ad campaigns, and a generally consistent strategy. If you want to learn more about how to use dropshipping funnels, succeed as a dropshipper, and earn a full-time income online, reserve your seat at our free ecommerce masterclass today. You can also pick up new tips and insights by visiting my YouTube channel. Tagged : Clickfunnels / ecommerce empire builders review / ecommerce success / how to start dropshipping / how to use a sales funnel