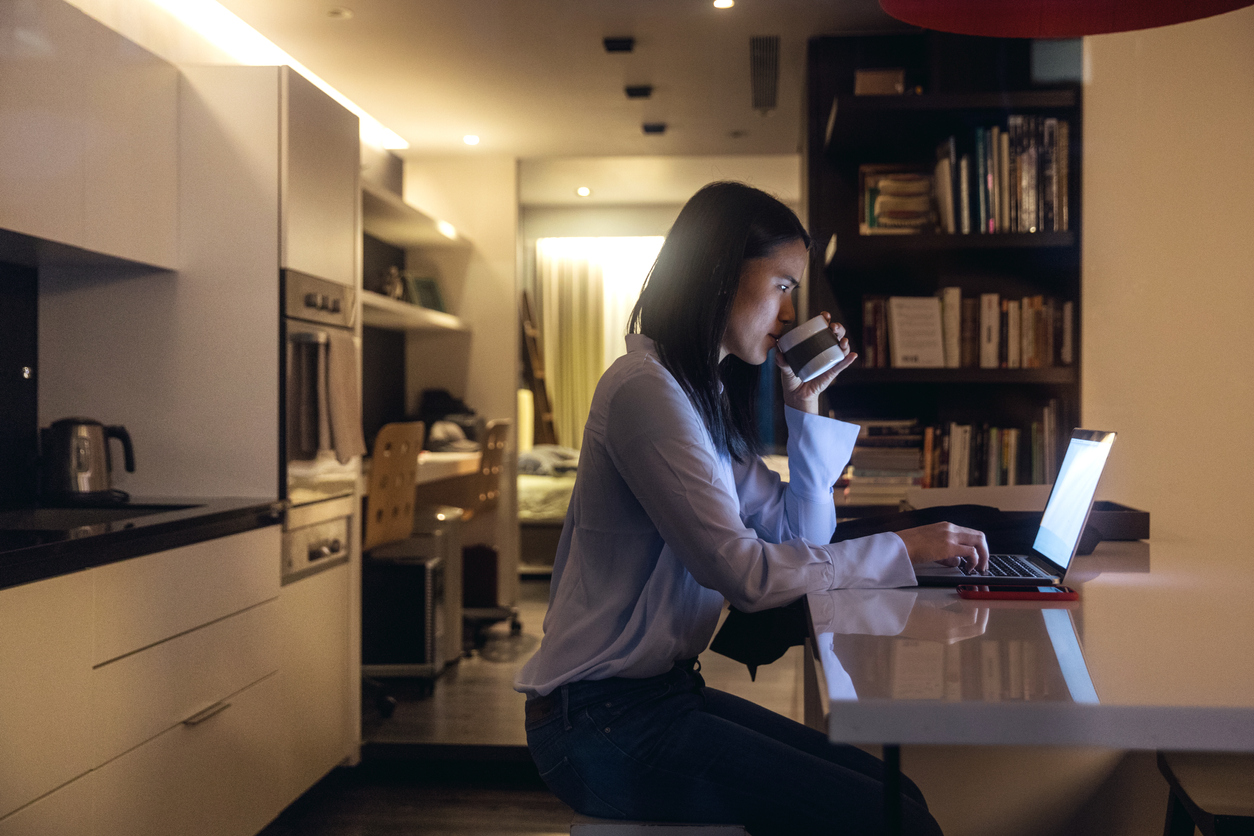 One of our students, Leo Batistella, managed to go from $0 to $50,000 per month by using dropshipping funnels, along with other winning strategies. Leo has built several successful dropshipping businesses that hit the $50k mark. Here we’ll go over the steps he took to scale his businesses so quickly. We’ll also explore how he started dropshipping and his gradual journey to success.

Pursuing His Own Dreams of Success Online

Originally from Brazil, Leo moved to the United States to develop his own success story here. His story begins like many others: working a full-time job in which he was building someone else’s dream. Becoming disillusioned with this around two years ago, Leo was determined to start his own online business that would specifically be online.

The day that he made this determination, he quit his job. With enough savings to get by in the meantime, he immediately started studying. Beginning with little information around eCommerce and dropshipping, Leo worked quickly to educate and equip himself with the knowledge needed to successfully start his business.

Leo lost money for the first six months of his endeavor. But he understood that this was part of the learning process and stuck with it. He pushed himself, working 12- to 14-hour days to build his business. The key motivating factor for Leo was the fact that he knew several successful dropshippers pulling in $50k per month in his network. This, coupled with the certainty that he could do as well as or even better than those examples, motivated him.

Searching for the Right Resources and the Right Product

Although Leo personally knew multiple successful entrepreneurs in his network, they didn’t provide him with any helpful guidance. Instead, Leo turned to external resources to learn everything he could about dropshipping. At the same time, he didn’t know who to learn from — so many gurus out there are seeking the spotlight. Leo also had a language barrier to contend with, as he preferred to learn from people who spoke Portuguese. Subsequently, he began seeking guidance from professionals in his native Brazil, only to find that most dropshippers in Brazil only conducted business in Brazil.

Additionally, Leo sought the ideal product that would help him go from losses to profits. The solution would come as a surprise while spending time in Las Vegas. While in Vegas for New Year’s Eve, Leo discovered a product that most wouldn’t think to sell from the start: emergency urine bottles. In addition to a version for men, he sold another version for women as an upsell, finding that the product to be an unexpected winner. He eventually gained $40k in sales.

Leo reveled in his success with this hit product. But then the pandemic hit, and he was uncertain about his future. While at a party, he met an entrepreneur who saw success in manufacturing and was trying to market face shields, which weren’t yet widely used in the U.S. Because of Leo’s experience in B2C sales, this entrepreneur asked Leo to sell his products, which saw a quarter million in sales within a week. Leo wasn’t used to this level of success. So he sought help from both the entrepreneur behind these masks and his mentor in Brazil, the latter of whom would become Leo’s partner.

Discovering Ecommerce Empire Builders and the Key to Long-Term Success

Leo may have seen success with his initial ventures. But he was still experiencing certain frustrations when it came to upsells and establishing long-term success. As he attempted to learn more, he continued seeking out thought leaders he could trust. Eventually, he would come across us and a couple of other personalities he deemed worth following.

What drew him to our team at Ecommerce Empire Builders was a combination of ample resources, helpful guidance, and consistency. Willing to commit, Leo purchased our course and signed up for Clickfunnels. This would further lead him to the long-term success he’d always wanted. By taking our course and using dropshipping funnels, Leo began seeing the upsells he wanted. He also started making significant profits, raking in as much as $8,000 within a 15-day period.

Leo first started using dropshipping funnels in February. He developed his funnel after seeing a Facebook ad for a product that caught his eye. The seller of this product was already scaling in the U.S., so Leo wanted to try selling the product in Brazil. The problem was that Leo had no prior experience with dropshipping in Brazil. So, Leo reached out to his partner in Brazil and began selling this product to that market. The move would prove a success, culminating in $50k in sales in December 2020.

This success motivated him to sell the product in Canada, considering the U.S. was the primary market. Again, Leo saw encouraging results when selling to the Canadian market. Leo thought the product had already saturated the U.S. But he decided to sell the product to this market again, this time using Clickfunnels. Once more, Leo saw great results that made him excited for the future of his business as he continues using dropshipping funnels.

Leo’s Goals for the Future

Ultimately, Leo wants to implement a strategy that consists of an eCommerce business in the back-end, with another business selling products in the front-end. He wants to build the back-end business to the point where he can begin selling those products on the front end. This way, he can benefit from the security of having two businesses.

One of the biggest aspects we admire about Leo’s success is his mindset. Leo is always motivated to continue trying new things. He sticks with a strategy until it works or until he comes across a better one. We understand that many people in this industry may not have that kind of mindset as they grow discouraged.

However, Leo recommends that people continue committing to their business, learning regularly, and not giving up. There are so many opportunities out there and an unlimited number of products to try. This means your chances of success are extraordinary if you take the time to identify and commit to the right ones. In his early days, Leo celebrated the times when he simply wouldn’t lose money. Recently, he’s had more and more profitable days that are measured by bigger benchmarks.

Reach Your First $50k Like Leo by Using Dropshipping Funnels

If you want to experience the kind of success that Leo enjoys with dropshipping, you need to take the right approach with a successful strategy. Using dropshipping funnels can significantly help boost sales and profits. To learn more about how to properly implement sales funnels and excel with your online business, reserve your seat at our free eCommerce masterclass today. See other student success stories by subscribing to my YouTube channel. Tagged : Clickfunnels / Ecommerce empire academy students / ecommerce success / how to use a sales funnel / Sales Funnel