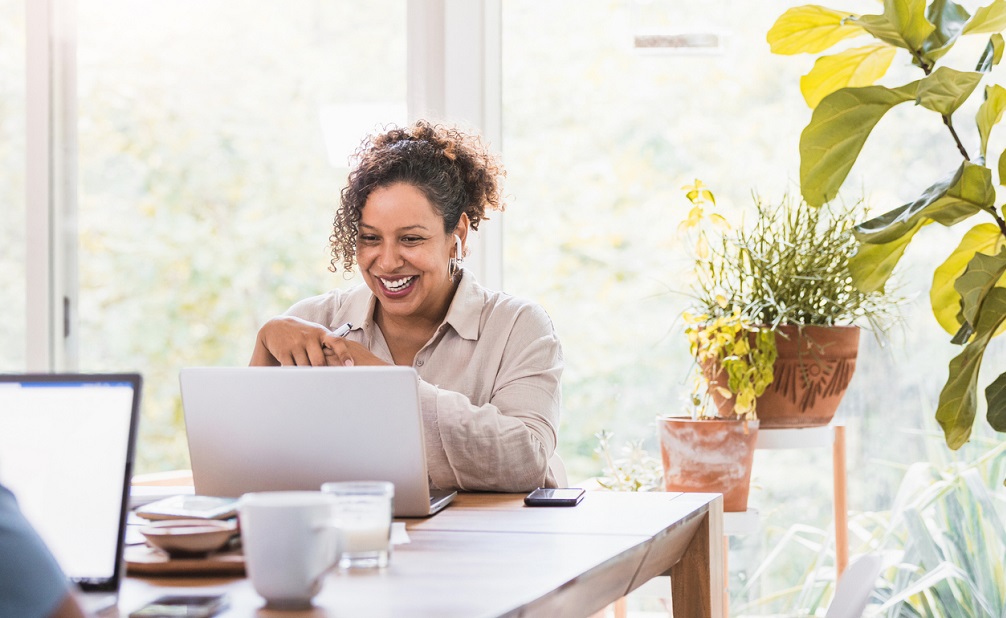 Empire builders, you already know that building a successful ecommerce business is a journey full of many peaks and valleys. It can be easy to get discouraged along this road. However, success can be achieved with the right mindset and work ethic. I recently sat down with cousins and business partners Lindsay and Justin, who used our Business in a Box service. These two have put in the work and have been able to hit the $10k club in just 12 days. If you’re in need of some ecommerce motivation, read on to learn how Lindsay and Justin have overcome roadblocks on their road to success.

Finding Success With Business in a Box

At Ecommerce Empire Builders, we offer a service known as  Business in a Box. This is a service where our team builds and launches an entire business for you. While we set everything up for you, the Business in a Box program does not come without some work on your part, too. Lindsay and Justin, two of our newest members, have put in the work ten-fold and are reaping the benefits. The two cousins both have a passion for photography and have built their business around the photography niche. Their passion, combined with the right business mindset and work ethic, has allowed them to hit $10k in sales in just 12 days!

Hitting $10k in sales is certainly impressive for a young ecommerce business. What makes it even more impressive is that Lindsay and Justin have both maintained their full-time jobs during this process. Lindsay works as a lawyer but has always had an entrepreneurial vision. As a child, she even tried to sell sticks as firewood in her front yard. However, the demands of law school and full-time work put her business dreams on the back burner. Justin has also always had an entrepreneurial mindset. He even has his own brick-and-mortar retail business in South Africa.

The two cousins were financially secure when COVID-19 hit. But it made them question how secure they would be long-term. During their downtime at the beginning of the pandemic, they began researching ecommerce. That’s when Justin stumbled across Ecommerce Empire Builders on YouTube. After watching our videos, the cousins got right to work on building their own ecommerce empire.

While Lindsay and Justin have found success in ecommerce, this success did not come without a few roadblocks along the way. Of course, with this as their first ecommerce venture, they had to overcome some steep learning curves the cousins. Lindsay credits the guidance of the team at Ecommerce Empire Builders with helping them overcome these hurdles. Working with the team at Ecommerce Empire Builders allowed Lindsay and Justin a place to seek guidance and maintain realistic expectations along their journey. The cousins knew how important it was to discuss problems with mentors without an emotional investment in their business. Having outside perspective and guidance is what encouraged Lindsay and Justin to keep going.

In their first 60 days, Lindsay and Justin had to deal with setting up their business, worrying about logistics, being blocked by Facebook and Stripe, and sorting out a mess with their business bank account. It would have been easy to throw in the towel. But the pair kept their cool and found a way to endure. It’s a good thing they stuck with it, too. Today, they have a thriving ecommerce photography business and are looking to expand even further.

While hitting the $10k through our Business in a Box service was a milestone, Lindsay and Justin already have their sights set further. The cousins are hoping to hit the $50k club within the next few months. These are lofty goals. But the pair has already shown that they are willing and ready to put in the work to grow their ecommerce venture.

The cousins discussed that learning their roles in the business has helped them in their growth. Justin has taken on more of a logistic role. He sets up their Shopify website and comes up with offers and upsells. Lindsay has taken on more of a creative role; she does market research and pinpoints who their ideal customers are. The two have also begun to outsource, hiring another cousin as a VA to help with order fulfillment. With the help of Ecommerce Empire Builders, we believe that their teamwork and vision will take them far.

As for other aspiring ecommerce entrepreneurs, Lindsay and Justin advise others to keep a positive mindset, have a good work ethic, and find mentors like those at Ecommerce Empire Builders. The pair believe that having mentors to bounce their ideas, questions, and concerns off of has played a massive role in their success. Mentality and work ethic have also played a significant role in hitting the $10k club.

Lindsay and Justin’s thought process is that if others are achieving success in ecommerce, there’s no reason that they can’t. Lindsay and Justin believe that as long as they keep showing up and putting the hard work in, there’s no way they can fail in the long run. This is a great mindset to keep, and I look forward to seeing what these two can achieve.

If you want to have a success story like Lindsay and Justin, it’s time to get to work. I hope their story has inspired you and given you the motivation to jump-start your own ecommerce venture or sign up for Business in a Box. If you feel like you need more guidance with developing your mindset and growing your ecommerce business, feel free to reach out to us today.

At Ecommerce Empire Builders, we can help you build, launch, and scale your own profitable dropshipping business. To get the ball rolling, sign up for access to our exclusive free webinar today. Be sure to check our YouTube channel for even more free resources and insights into the dropshipping and sales funnel industries. Remember, your empire starts now! Tagged : Business in a Box / case studies / dropshipping business growth / ecommerce empire builders review / ecommerce success