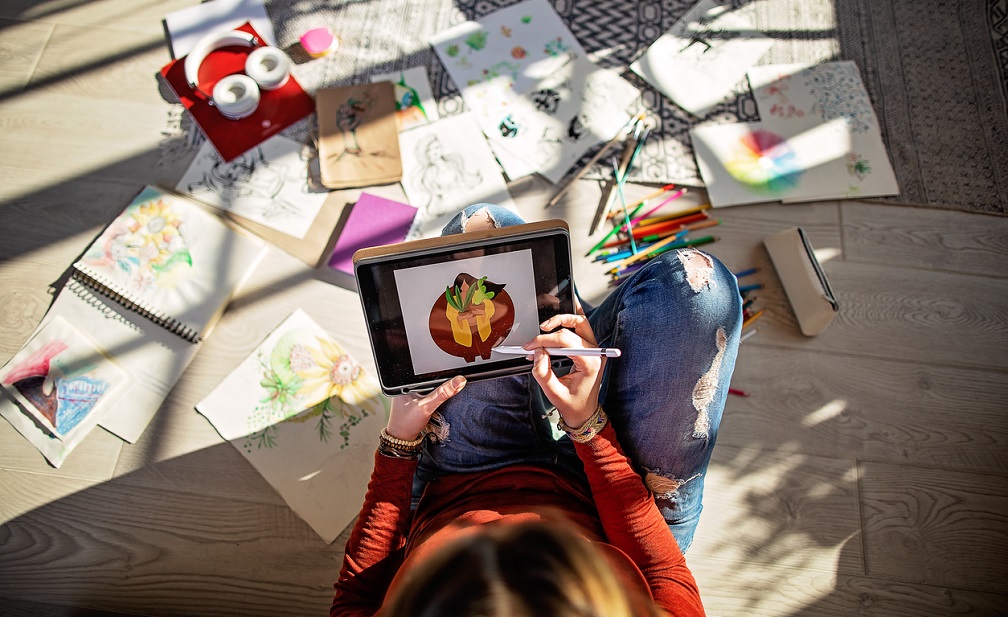 In this review, we’re going to breakdown the success that Will Jackson experienced with his dropshipping business after joining Ecommerce Empire Builders. As one of our $10k Club members, he managed to skyrocket from zero to $10,000 with the help of Clickfunnels and an overall winning strategy. Here we’ll review Will’s experience, goals, and the ways in which he intends to further scale his business.

Jumping Straight Into Sales Funnels and Finding a Niche

Will’s dropshipping journey began around three years ago. He quit his job and decided to start his own online business, with minimal experience in marketing. Unlike many who start out in this arena, Will looked into sales funnels instead of setting up a Shopify store or using another eCommerce platform. In the process of determining what he should sell, Will discovered dropshipping and connected with a local dropshipper. Based on what he saw that dropshipper doing, Will started his first attempt at dropshipping.

Early on, Will began by posting his products on Facebook and hoping that he would generate sales in this way. But he understood that he needed to do more. His biggest issue was directing his focus on one area. He tried out a new idea every week to determine what worked and what didn’t, hooked on the rush of searching for that next big opportunity. However, he found that this strategy wasn’t getting the results he’d hoped for. So Will took a new approach that entailed signing up for a course during his off time at a new job.

Will wound up building a sales funnel in the niche he’s currently in. But he decided he had to focus on the effort full-time. After quitting his second job, he tried his hand at other jobs like coaching until a friend making seven figures through dropshipping requested Will’s help in building a Shopify store. From there, Will mapped out his next plan to build his own Shopify store. He was able to set it up with several products he’d gathered during his other work, including designs from his job in print-on-demand services.

Eventually, Will made his first sale with an ad for a PNG file he’d simply had saved on his computer. He realized that he had landed on a truly lucrative opportunity. Then his biggest success — which landed him in our $10k Club — came when he sold a Christmas design that he had made. This design quickly went from making nothing to pulling in upwards of $3,000 per day.

To help fuel his success, Will eventually stuck to a specific niche that he’s still in, catering to a specific audience. See how joining Ecommerce Empire Builders can help you find your own niche.

How Will Gets His Ideas for Design Products

As Will’s business developed, he began getting additional ideas from a website called Sorting Social. This tool sorts the most-pinned posts from Pinterest about nearly any topic imaginable. For instance, if you search for “dog T-shirts” on Sorting Social, you’ll be able to see a list of the most popular designs. From there, Will outsources his graphic design services to another graphic designer. The designer reengineers the top-ranking designs to be unique and sellable. For additional ideas, Will also uses eRank, which ranks the top-selling items on Etsy.

It’s worth emphasizing that while Will gets ideas from other existing designs, he sells original designs. Redesigning them to be his own is key to avoiding plagiarism accusations and potential legal issues.

To further fuel his dropshipping success, Will also includes a variety of upsells. These increase the average value of his carts. His upsell sequence works like this:

He now uses Clickfunnels to help put these funnels together. In addition, he uses Funnelish for Clickfunnels. Although he has yet to see how recently implemented upsells will increase his maximum cart value, he currently sells the initial designs for around $50.

After joining Ecommerce Empire Builders and experiencing an impressive level of success with his current setup, Will’s end game is to make his first million in sales by the end of the year. To drive that success, he’s already created his “vision board” to help him reach that goal. He also created a “Two Comma Club” mock award that could very well see an authentic replacement in a year’s time. Will also aspires to be Number 1 in his niche. He plans on accomplishing this by focusing more on quality than his top competitor and reaping those returns with a worthwhile investment.

To back his business and make those goals attainable, Will has a team behind him that he intends to grow. To start with, he currently has two designers, and he’s currently seeking a virtual assistant. His primary traffic also comes from Facebook Ads campaigns. But he plans to get involved in influencer marketing, which is huge in his print-on-demand niche.

Will’s Advice for Succeeding in Your Niche

Based on his experience in dropshipping, Will recommends that people start with lots of research. He recommends these steps:

Additionally, Will recommends sticking to it and not giving up when things appear rough, as things are likely to smooth out as you learn and grow. As much as you might want everything to be perfect from the start, it’s best to start putting yourself out there and gradually improving over time. If you spend too much time perfecting your funnel, ads, and other content, you’ll only be losing out on opportunities to start selling.

Finally, Will also suggests that you adhere to your Daily Six, or a daily routine that involves self-care. Joining Ecommerce Empire Builders and structuring your day for success will boost your productivity. Your business may be important to you. But it won’t succeed unless the person running it (i.e., you) is in the right frame of mind. Whether your morning routine consists of jogging, meditating, reading, or another refreshing hobby, taking time for yourself first is crucial for clearing your mind. It can also drive your continued success.